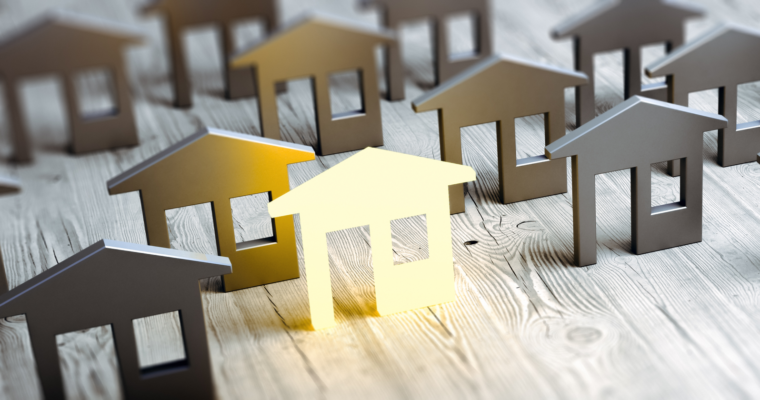 Today’s article is written by Jacques Poujade, who has worked in the financial services sector for three decades, and who presently serves as the Managing Partner for LendPlus – a California based direct lender. In this role, Jacques calls on his considerable knowledge of the lending sector to assist customers, who want to get on the property ladder. We’ll hand over to Jacques now, so he can offer his thoughts about the American housing market:

Ten years ago, was the ideal time to purchase real estate in America, because prices had hit an all-time low and investment homes were available for derisory sums. However, if you were unable to capitalize on this opportunity, now is still a good time enter the market. If you are searching for a profitable nest egg to secure your future, you should take a closer look at the five markets I have listed below:

1. Dallas, TX — The cost of living in Dallas is fairly low. The average price of a property is $237,800, and Zillow ranks the city number seven on its’ Top Ten Property Markets. In addition, Dallas has been ranked as the twelfth best city for job seekers and rental prices are going up. The city economy is stable as well.

3. Nashville, TN — Nashville was chosen by Amazon as one of its’ areas for expansion, so new jobs are forecast for this city. The average price of property is competitive, at $252,200, and rental prices are reasonable at $1499 per month. Since last year, rental prices have risen by 15.3 percent, and more increases should be on the horizon — once the demand for housing increases because of career opportunities with Amazon.

Previous Post: « How to Find and Hire the Right Marketing Agency for Your Business
Next Post: 4 Tips to Get Started as an Influencer »